What’s The Difference Between A Font And A Typeface: Introduction to Typography #2 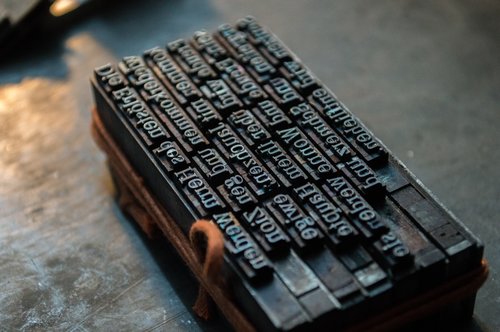 Once you understand what typography is, it’s time to get to know the tools of the trade. Typefaces and fonts are the main weapons in your typographic arsenal, and as a designer or typographer, it’s important to know the difference.

While most people use font and typeface interchangeably, and designers will know what they mean whether they use the “correct” terminology or not, as a typographer it’s handy to understand what the difference is.

“A typeface is a set of one or more fonts each composed of glyphs that share common design features.”

“Each font of a typeface has a specific weight, style, condensation, width, slant, italicization, ornamentation”

A good analogy to help understand this, is to think of it like songs on an album. An album and it’s songs are both music by the same person and in the same style, but each song is individual and those songs make up the album. The typeface is like the album and the fonts are like the songs. Another way to look at it is that they’re all a family where the fonts are the different siblings within that family.

Typefaces are sometimes even called a font family, especially in web-development where that’s the class name. It’s the same: the font-family is Helvetica, but within that are the different variants of weight and size.

Now you know the difference between a typeface and a font, you’re on your way to being a typographic expert! Next time we’ll be looking at type classifications so watch this space! 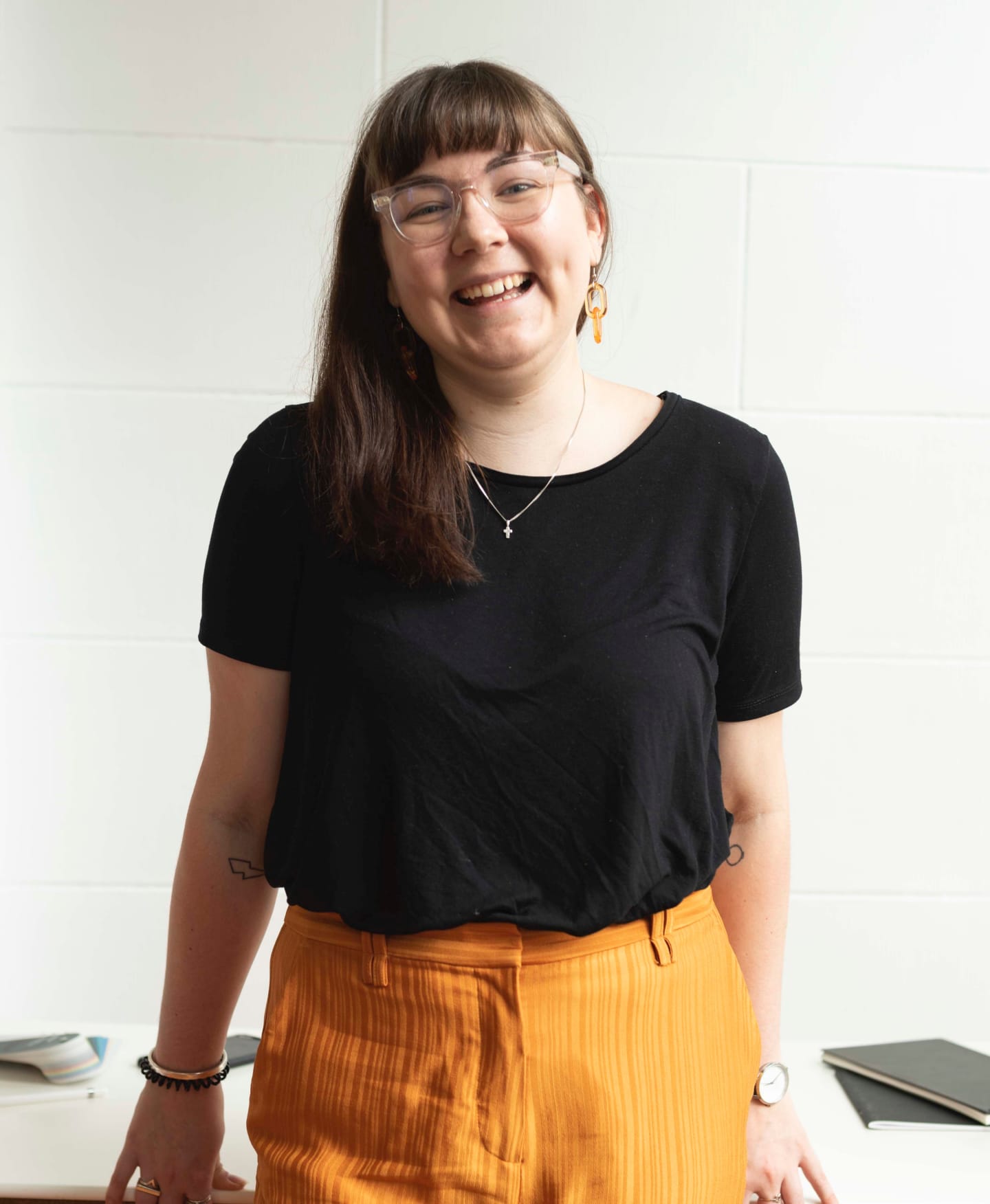 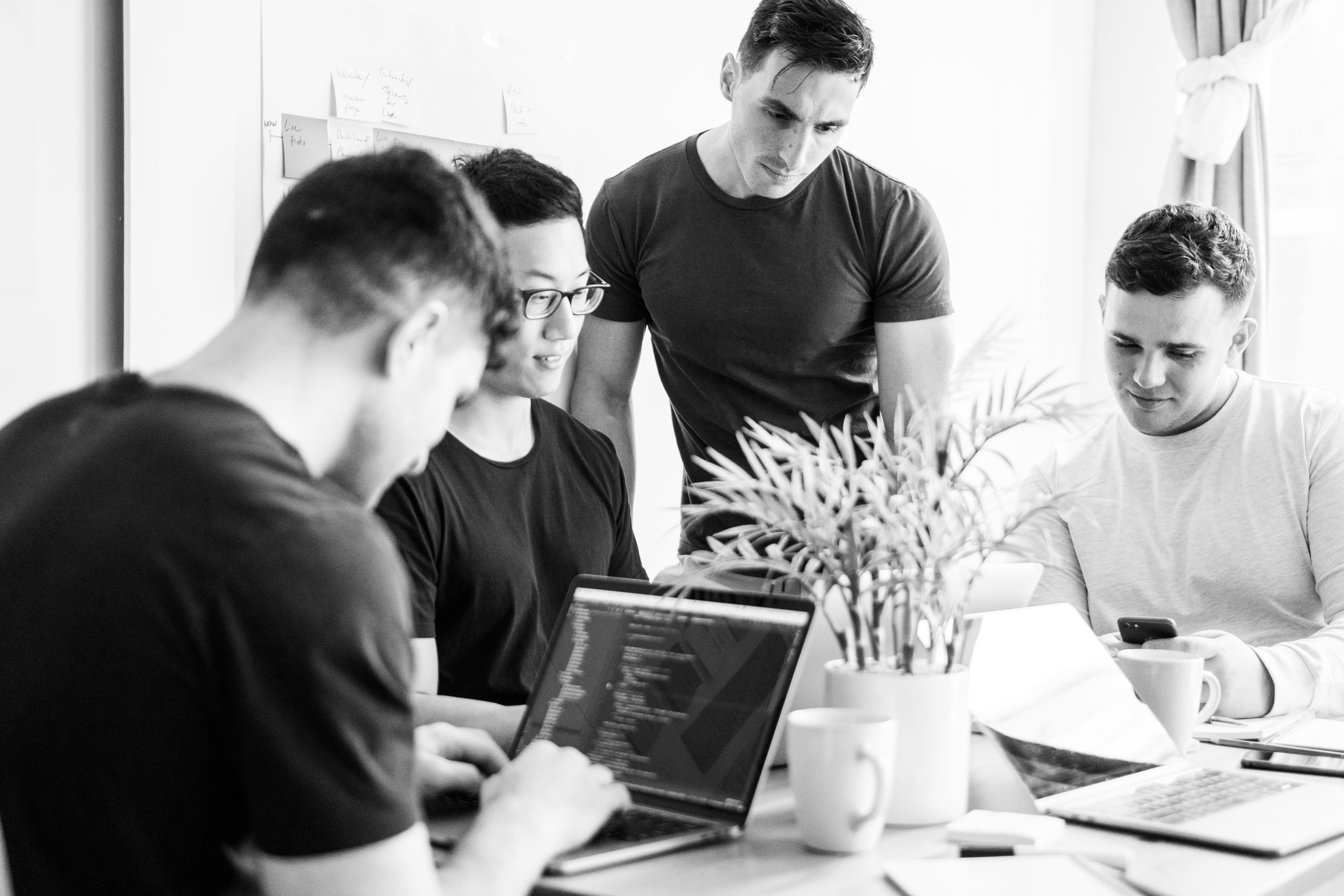 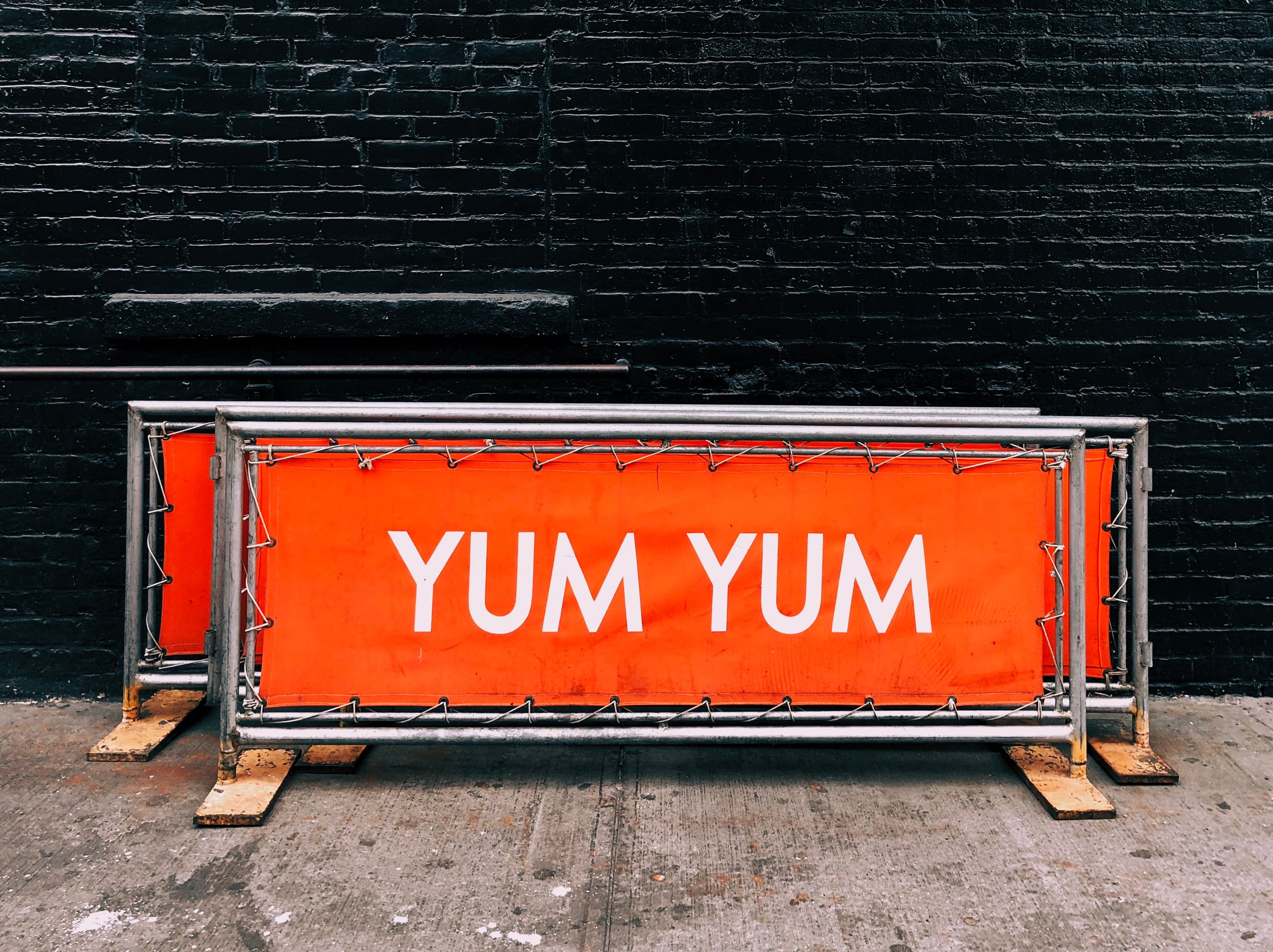 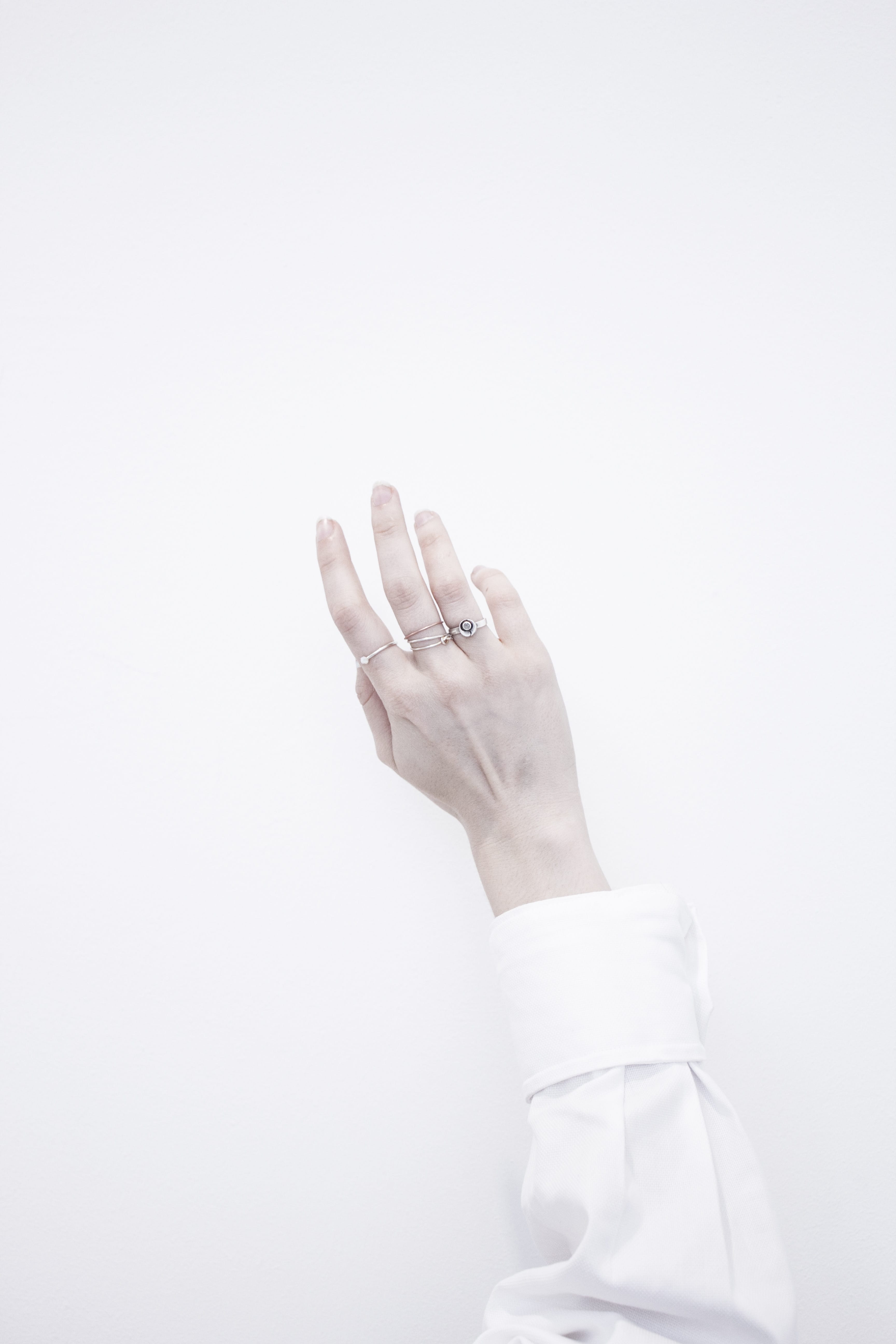